Alessandra is all things creative. A voice actor, vocalist, bass player and producer. From creating characters at the age of three, to singing in front of large groups at thirteen, she knew her place was on stage, in the studio, and on camera. Growing up in a musical family helped, as weekends were spent having family jam sessions.

Soon after her completing degree in studio music, she landed a gig singing with Ben Folds and the Pittsburgh Symphony, sang for Radio City Music Hall as a Rockette, and sang on My Brightest Diamond’s album “This is My Hand.” Studio singing quickly opened up the doors for her as a voice actor, with clients such as Google, Starbucks, Verizon, LEGO, Target, Aflac, Cinnabon, Hello Fresh, Ketel One Vodka, Hasbro, Amazon, Fidelity, iHeartRadio and many others.

Alessandra is based in Los Angeles and New York City, and working as a voice actor, sought after studio vocalist, bassist and freelance producer / coordinator in the audio/film/tv industry. 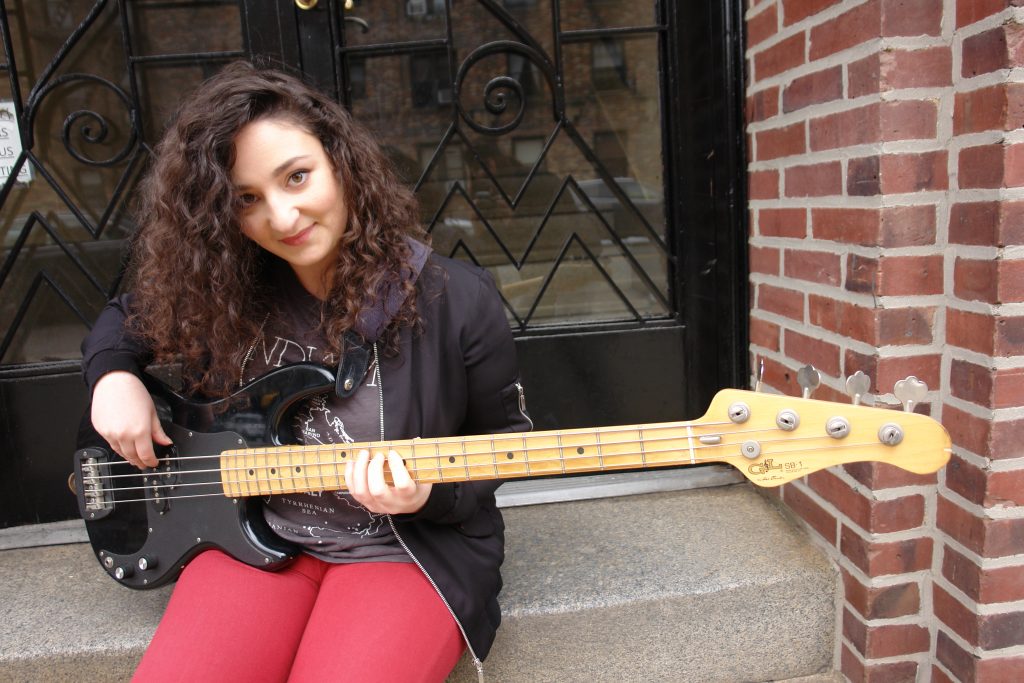 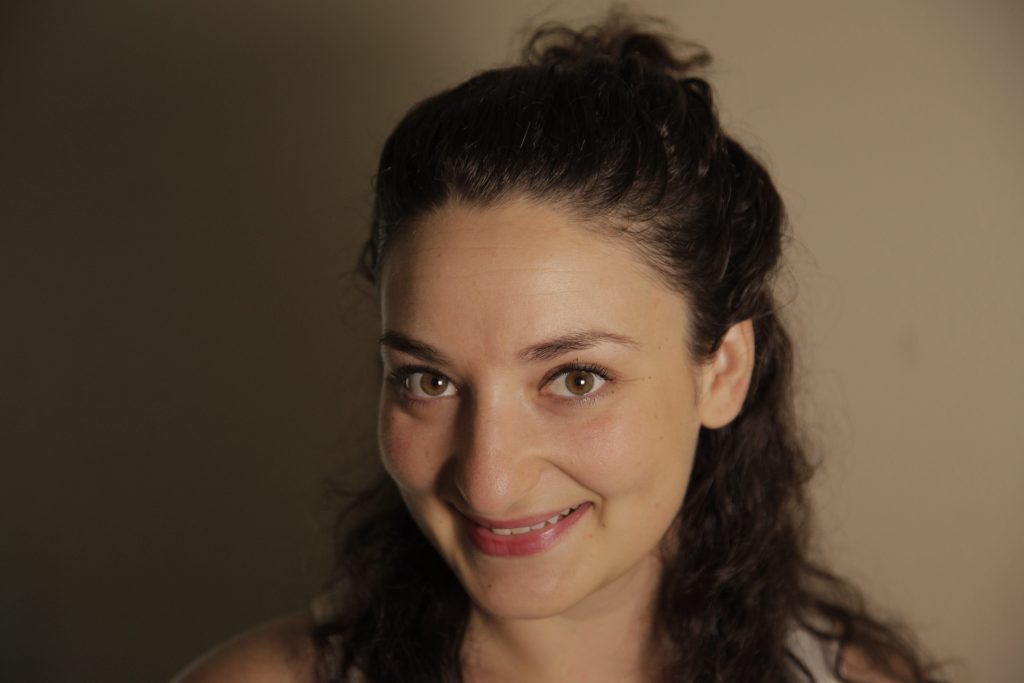 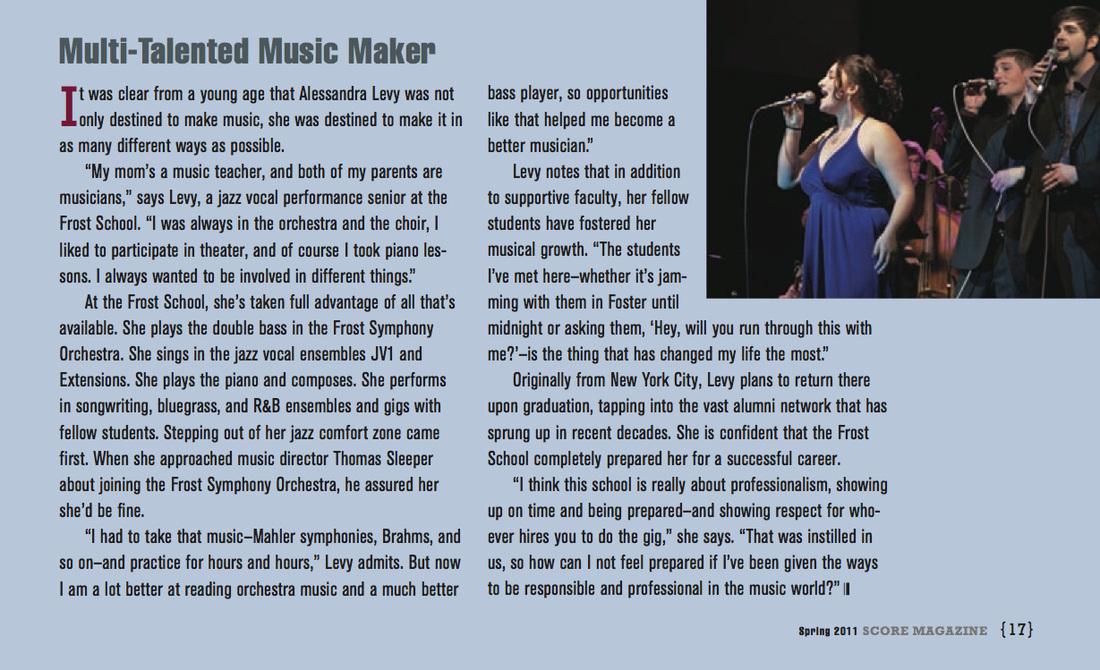